Among of those topics, I was focusing on the first topic, because tax and how companies avoiding tax is interesting to learn. I have plenty of help from my entrepreneur teacher relating to this.

During the assembly, I had more confidence than my first time. I asked some questions to the house and made a few speeches than ISPPMUN. I knew that my public speaking skill needed a lot of improvement, and by participating in this event, bringing me closer to perfect of this skill. 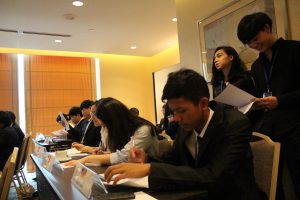 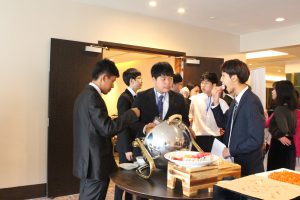